Craft brewing continues to grow across the country, so it’s no surprise that South Carolina is home to some truly amazing breweries. Creating unique beers with interesting flavors and taste, South Carolina breweries have become destination musts for not only tourists, but locals.

The coastal breweries between Myrtle Beach and Charleston have gained a stronghold on the industry in the state and produce impressive brews.

Beginning its brewing operations more than 20 years ago, New South Brewing produces about 3,000 barrels each year. The brewery distributes canned versions of New South White Ale and Nut Brown Ale to locations in cities such as Columbia, Charleston and Florence. It distributes other beer, such as its India Pale Ale in kegs.

Opening a tap room in 2012, the brewery prides itself on sharing more than a dozen beers onsite. New South Brewing also offers tours of its facilities.

Calling Broadway at the Beach home for about 25 years, Liberty Brewery & Grill remains a popular brewery and restaurant for locals, as well as tourists. Creating its own beer, such as Blueberry Blonde Ale (with a nice blueberry aroma and taste), White Ale and Red Ale, Liberty Brewing offers visitors an opportunity to explore their palates. 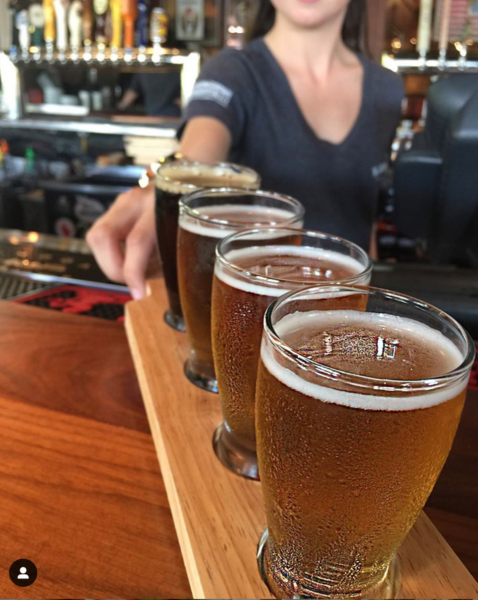 While visiting the brewery and grill, enjoy lunch or dinner with appetizers such as southern fried chicken tenders, as well as entrees like pizza, tacos, burgers or high-quality steak.

Liberty Brewing & Grill has a second location in High Point, which also has its own onsite brewery.

Creating ales and lagers, Quigley’s Pint and Plate in Pawleys Island combines southern charm with a low-country dining menu. Opened in 2007, Quigley’s quickly became a favorite with locals, so it’s not wonder tourists fall in love when they visit.

Photo via Quigley’s Pint and Plate

Producing eight flavors on tap, Quigley’s creates unique brews such as a peach-flavored wheat and a solid Irish stout. Plan to enjoy a low-country entrée during your visit, such as pan-seared scallops, jumbo lump crab cakes or meatloaf.

The original Charleston brewery survived the Civil War and an earthquake, only to be done in by Prohibition, which was the law of the land from 1920 until 1933. South Carolina didn’t have a local brewery until the Palmetto Brewing Company opened in Charleston.

Today, it remains one of the state’s most popular breweries after being purchased by Catawba Brewing a couple of years ago. The Charleston location produces beer for both Palmetto and Catawba, and shares both brands at its onsite tap room, including new Palmetto beers Nice & Brite Gose (a tart German-style wheat ale) and a lager.

It’s not often that you see a former minister turn to brewing beer, but that’s what happened with Rusty Bull Brewing Company.

Take a tour of the 15-barrel production area and then enjoy a drink or two in the onsite tap room. Housed in a former warehouse, Rusty Bull Brewing Company offers a variety of Belgian-style beer, such as Belgian Dubbel (featuring caramel), Berry Stomp (a summer-style beer made with blueberry, blackberry and strawberry) and Tumbling Monk (a dark beer featuring chocolate and pistachio).

With a tap room along the scenic Ashley River, Freehouse Brewery has established itself as a strong beermaker in North Charleston. The small barrel brewery, which is an extension of the tap room, produces outstanding beers that are enjoyed by locals and tourists, alike.

The brewery produces seasonal beer using organic methods. So, check the website before you visit to get a better idea of the seasonal drinks being offered.

With craft brewing being less than 30 years old, South Carolina has grabbed a spot among the nation’s elite in creating unique beers that people enjoy drinking. The breweries are inviting with friendly staffs eager to share their love of beer with visitors.

As you drive along the coast, make sure you plan a visit to the state’s best breweries and take some drinks home with you. Remember, never drink and drive. It’s always better to have a designated driver, who can enjoy some of the brews once at home. 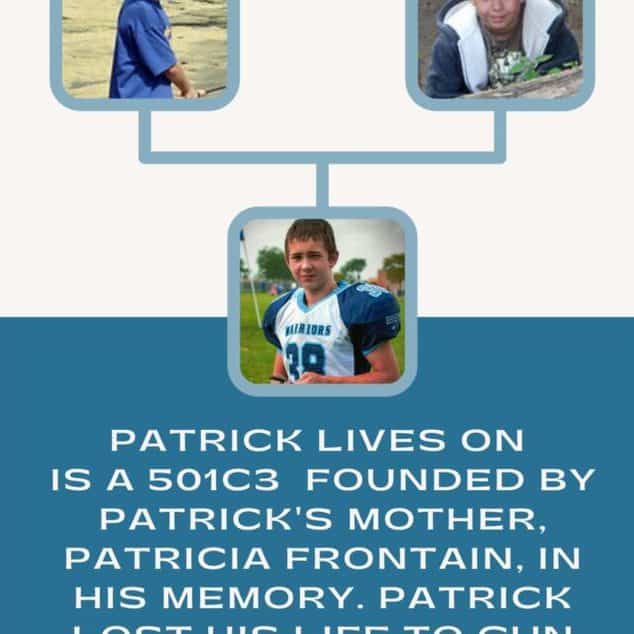 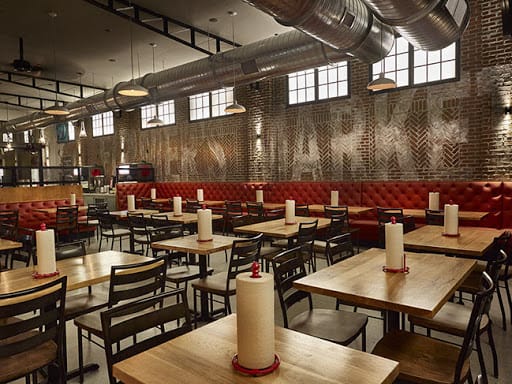 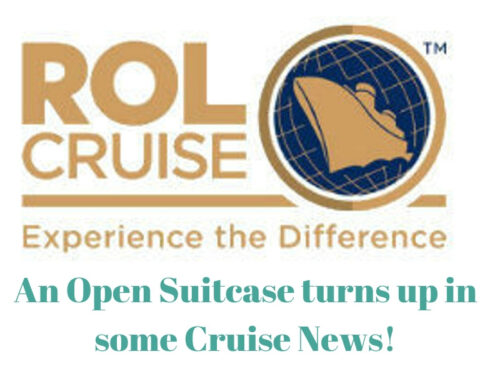 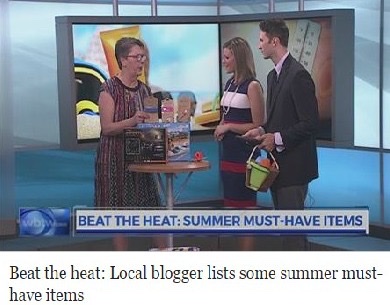