When a Disney Parks media invite comes through, I usually venture from South Carolina to Orlando alone for a day or two. 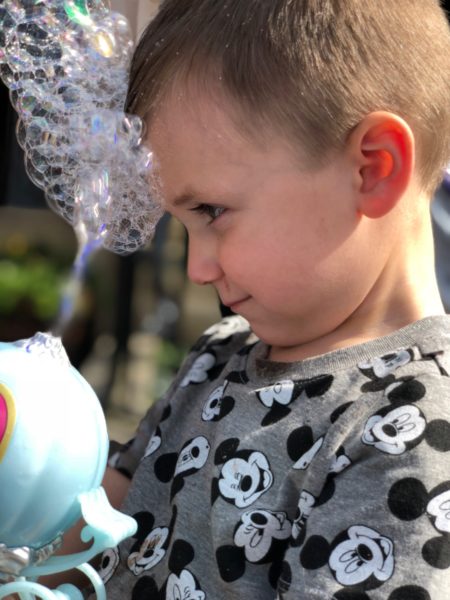 My last invitation was for the new Lightning McQueen’s Racing Academy. My two year old grandson loves CARS. There was no hesitation in my planning. Since Disney was allowing me to bring family members, he was going.

He is a Disney baby. He just turned 2 in January and has been to Walt Disney World 5 or 6 times. He does well on car trips. The challenge was trying to decide how much we could accomplish in one day.

We left South Carolina on Tuesday morning and arrived in Orlando mid-afternoon. He had fallen asleep towards the end of our car trip and woke up just a few minutes before we arrived. As we drove under the Walt Disney World sign he yelled “Where did we go?” It’s Mickey Mouse!”

Don’t judge. Yes, I spoil my grandchildren and I am blessed to be able to afford to do it. He gets basically whatever he wants but he also understands when Grammy says no. So he does go home with lots of stuff. My grandchildren are only young once. As much as I hope to be around when they are older – there are no guarantees.

Wanting him to be fresh on Wednesday morning for his first media event, I decided to have an early night and just ventured to Disney Springs for dinner.

Dinner at Raglan Road (one of his favorites because he loves the music) followed by an amphicar ride, a little shopping at World of Disney (a Dumbo purse for his sister at home/Grammy guilt and a Star Wars toy for him) and a carousel ride closed out our travel day. 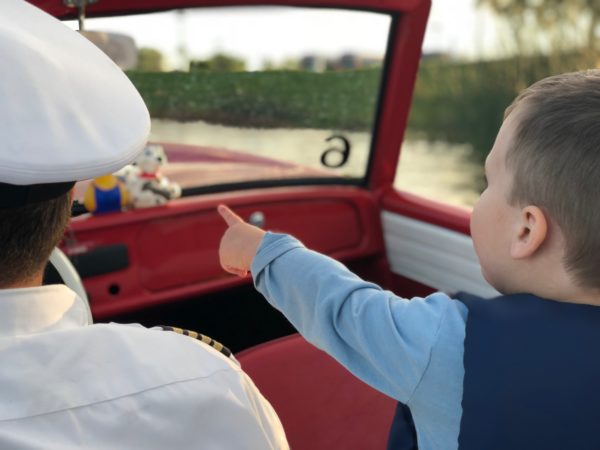 Up bright and early for a 7:45 a.m. meet-up time at Disney’s Hollywood Studios didn’t allow for a huge or lengthy breakfast. Cereal in our room was the way to go. Once we were dressed and had eaten, we hit the road to Hollywood!

We arrived, checked-in and were heading to Lightning McQueen’s Racing Academy by 8:15. You can read my thoughts on this new attraction HERE. 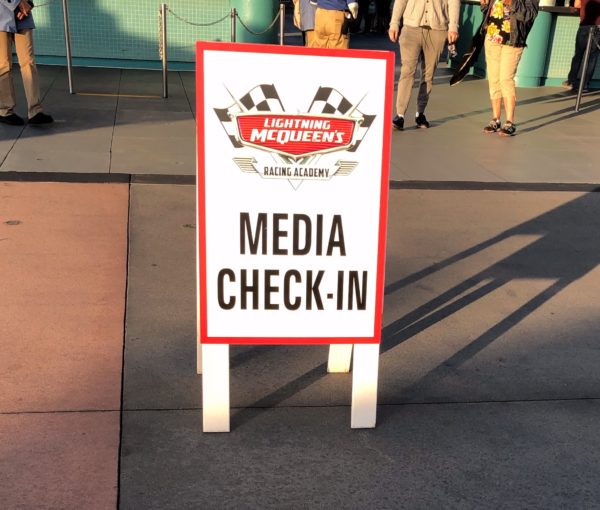 He was definitely more impressed with the cookies they gave him than with his first media credentials!

We spent the morning enjoying Lightning McQueen’s Racing Academy and then set out to do a couple of his favorites – Alien Swirling Saucers and Toy Story Mania in Toy Story Land.

Getting ready for Toy Story Mania!

By lunch time we were on our way to Epcot! I decided on Epcot for the rest of our day because on his last trip for his birthday in January we skipped Epcot and did multiple Magic Kingdom days. There were several Epcot things I wanted him to see – Figment, Turtle Talk, the Land, the Seas, the Butterfly Pavilion, the topiaries – I knew he would be entertained.

Another decision I made was to drive that morning to Hollywood Studios so that when we were finished we would drive to Transportation and Ticket Center and monorail to Epcot. In January some of his favorite experiences were the monorail and the parking lot tram so Grammy of course had to make sure he did both and by parking the car at TTC we could accomplish those things.

A monorail ride can sometimes be as much fun as an attraction!

We arrived just in time for a quick lunch at Electric Umbrella before starting our fun! After making our way around Future World and the attractions there, we made our way to World Showcase.

The UK Pavilion was first where we just had to have a little Rugby ball and a walk through the garden maze. We did keep our little bull out of the tea shop with all their china cups!

On our trip around the world we sampled a giant macaroon on a stick from France and of course pop corn! The huge topiaries were a big hit for sure. Germany provided a small soccer ball and America a new bubble blower.

We made a stop for some fountain diving in Italy.

By 3 o’clock he was in nap mode. I’m not a believer in the “go back to the resort for a nap” theory. My kids always napped in the stroller and he does too.

He had asked for a balloon several times during the day and I was a little annoyed with myself for not buying one at Hollywood Studios. I could not find a balloon anywhere in Epcot!

Grammy guilt once again kicked in so while he slept I ventured into the Mexico Pavilion looking for some of his favorite Coco items to compensate for no balloon. He was over the top excited when he woke up!

We played the drums at the Outpost, checked out the tumblers in China and before we knew it we had to head back to Italy for dinner at Via Napoli. Those pizza ovens are like an attraction in themselves!

My original plan was to judge how tired he was before deciding if we should stay for Illuminations. He had slept for 2 hours so would have been able to hold out. In the end I decided that another ride on the monorail and the parking lot tram would most likely be enough for the day and we headed out of Epcot around 7:30 (I was tired!).

We were in bed by nine, up early the next morning for a character breakfast before hitting the road back to South Carolina. Overall one day at Disney with a two year is lots of fun if you know what your two year old can handle, what they like and if you have lots of energy!

Be sure to read Grammy’s Guide to Taking Your Toddler Grandchild to WDW WITHOUT Mom and Dad!

5 Summer in Fayetteville NC Ideas
Save Your Summer - Summer Activities for the Family
Hershey Pennsylvania-Sweet Fun for the Family
The Best Things To Do on Mykonos
Grandparent Alert: Are You Ready To Cruise?
Best Tips for Amazing Family Travel with the Kids
6 Tips for Traveling to Italy
Things To Do In Concord NC 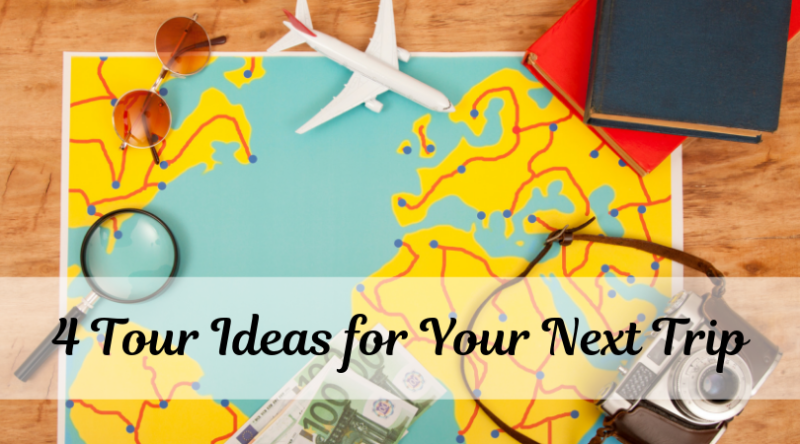 ← Previous
Don't Know Where the Path Should Lead You Next? Here Are 4 Tour Ideas for Your Next Trip 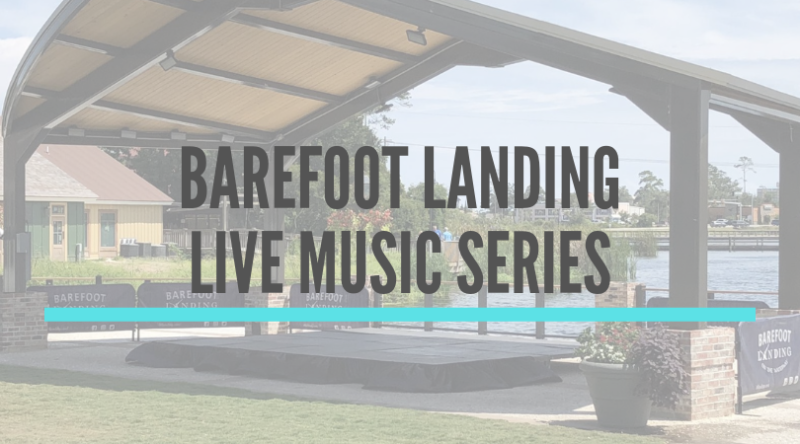