Need a quick ride because you’re late for a dining reservation? No problem – The new Minnie Van service will be starting later this month. The “Minnie Van” was announced at the D23 Expo this weekend in Anaheim is ready to start moving you around with the next couple of weeks.

A ride in the Minnie Van will be priced at $20 per trip per vehicle. It is being reported that the vehicle will be able to accommodate 8 people (in 3 rows). The service is planned to begin late July 2017 at Disney’s BoardWalk and Yacht Club Resorts. The service will then expand to more locations throughout Walt Disney World. 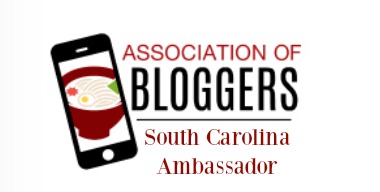