Although this teaser trailer doesn’t reveal much of the entire plot, it looks like the sequel takes place almost immediately after the events of the first film. We have waited 13 years for the sequel and it’s beginning to look like it was well worth the wait!

The youngest member of the Incredibles, who spent most of the first film with a babysitter, appears to be the star in this trailer since he uses his powers to modify the logo to showcase it’s a sequel. The trailer also shows Jack-Jack’s baby sneeze setting off his laser-vision to chop off a slice of his dad’s hair. “You have powers!” Bob shouts as Jack-Jack laughs at his father’s appearance. All of this makes us remember a short – Jack-Jack Attack –  produced by the studio and included in the DVD release of the first film.

The teaser has me asking myself all sorts of questions about the plot – How will Jack-Jack learn to control his powers? What destructive craziness will ensue while he learns? What will he save his family from? I think it will all make for a great and entertaining film!

Everyone’s favorite family of superheroes is back in “Incredibles 2” – but this time Helen (voice of Holly Hunter) is in the spotlight, leaving Bob (voice of Craig T. Nelson) at home with Violet (voice of Sarah Vowell) and Dash (voice of Huck Milner) to navigate the day-to-day heroics of “normal” life. It’s a tough transition for everyone, made tougher by the fact that the family is still unaware of baby Jack-Jack’s emerging superpowers. When a new villain hatches a brilliant and dangerous plot, the family and Frozone (voice of Samuel L. Jackson) must find a way to work together again—which is easier said than done, even when they’re all Incredible. 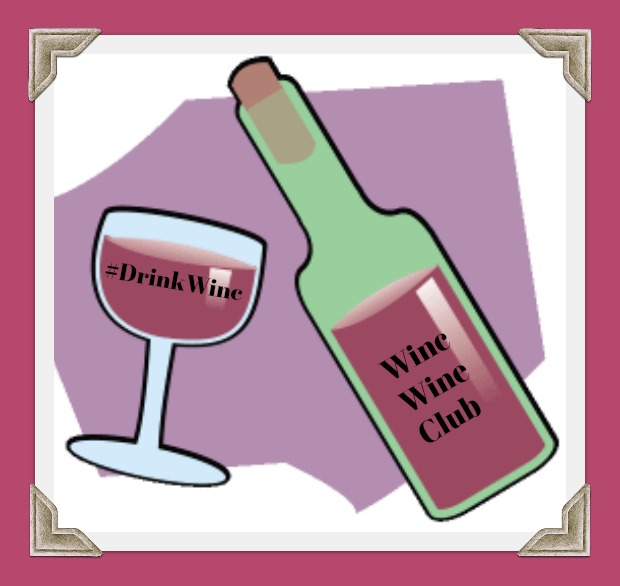 Next →
Be a Warrior! A Wrinkle in Time to Open in Theaters March 19, 2018
Click here to cancel reply.